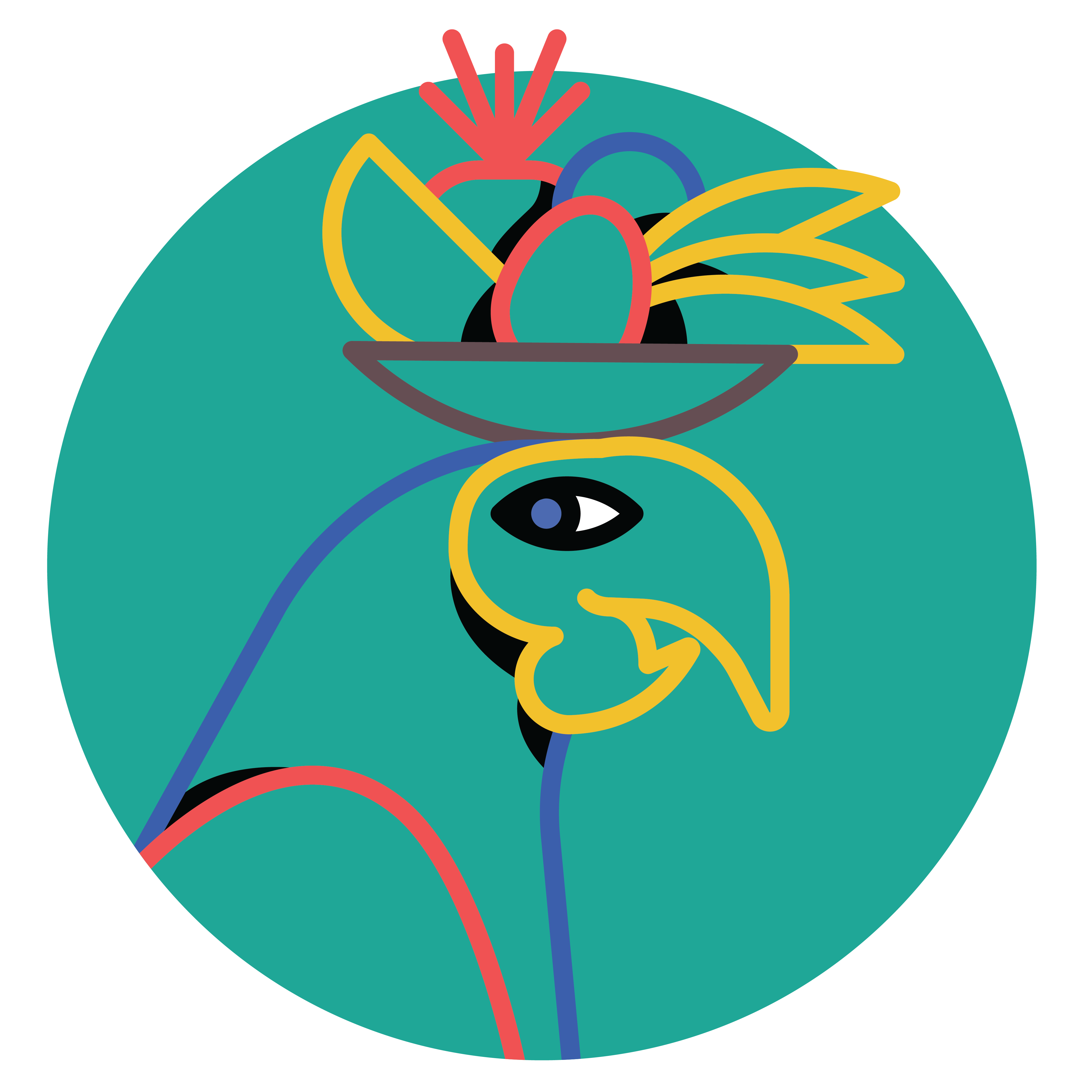 Daniel grew up in Cadiz, a 3000 year old city in the south of Spain. Growing up as a child all of Daniel’s friends would play soccer however his passion always leaned towards comics, painting, drawing and an early appreciation for architecture.

Daniel studied at Granada School of Design where he first majored in Art History which stemmed from his love and appreciation for his surroundings; Phenician, Roman and Spanish ruins. During this time he found himself becoming increasingly obsessed by a slew of 90’s album covers like Green Day, Outkast, Smashing Pumpkins, and RadioHead which led to his natural progression to work with Graphic Design, learning more about color, typography and motion. He soon after discovered the world of Motion Design, which consolidated all of these components into one.

Daniel’s first job as a designer had him tasked with creating animations for local indie bands, website design & logos and some part time design work at Grenada School of Design. He decided to pack up and move his family along with his mute dog (seriously, his dog cannot bark) to Bogota, Colombia where he worked for local production houses and started collaborating with a wide range of studios internationally. It was there that he began working with a higher caliber of teams and projects earning recognition from the design and animation community far and wide. After living in Colombia for four years, Daniel moved to Toronto where he currently resides (with his mute dog).