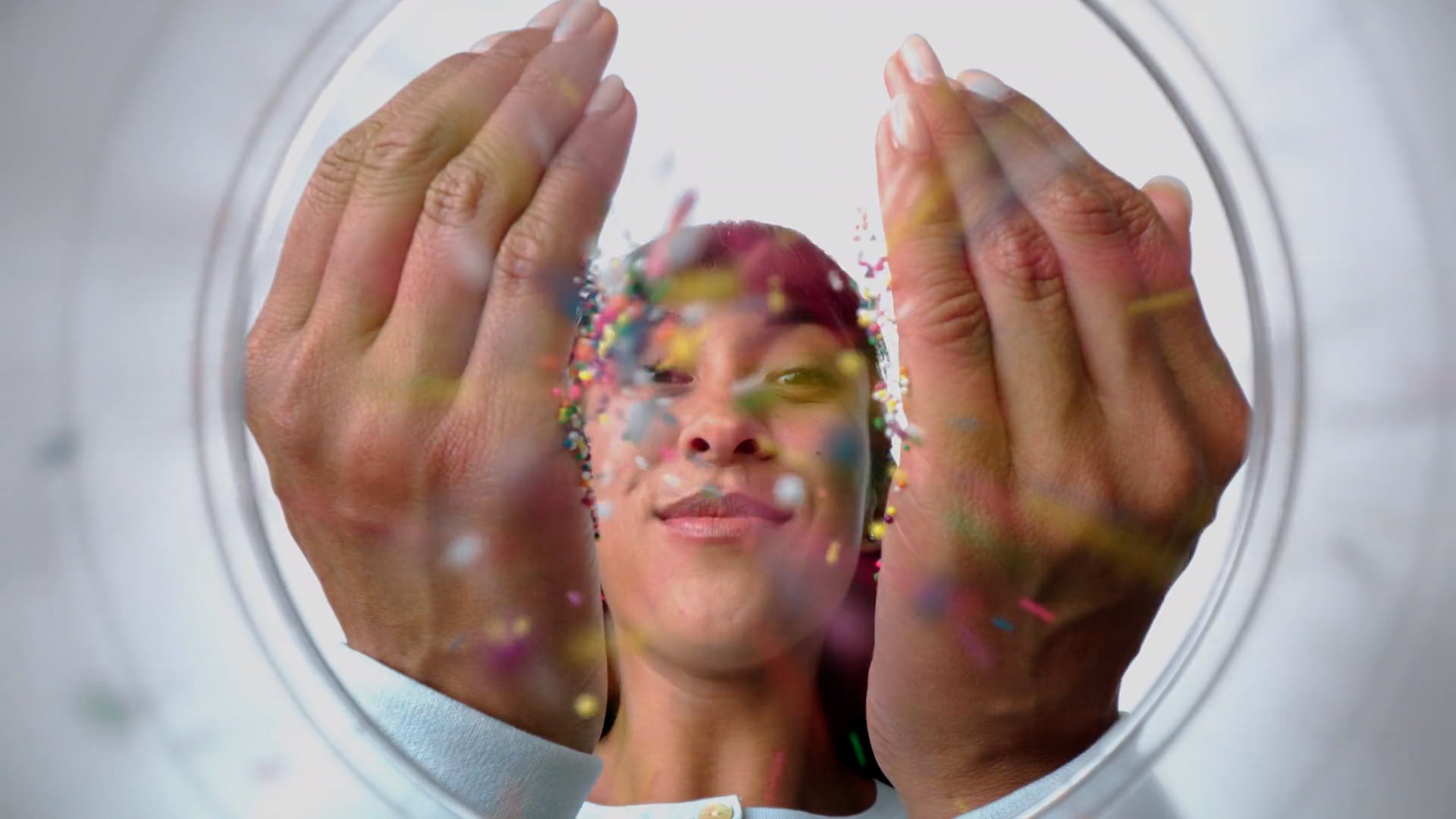 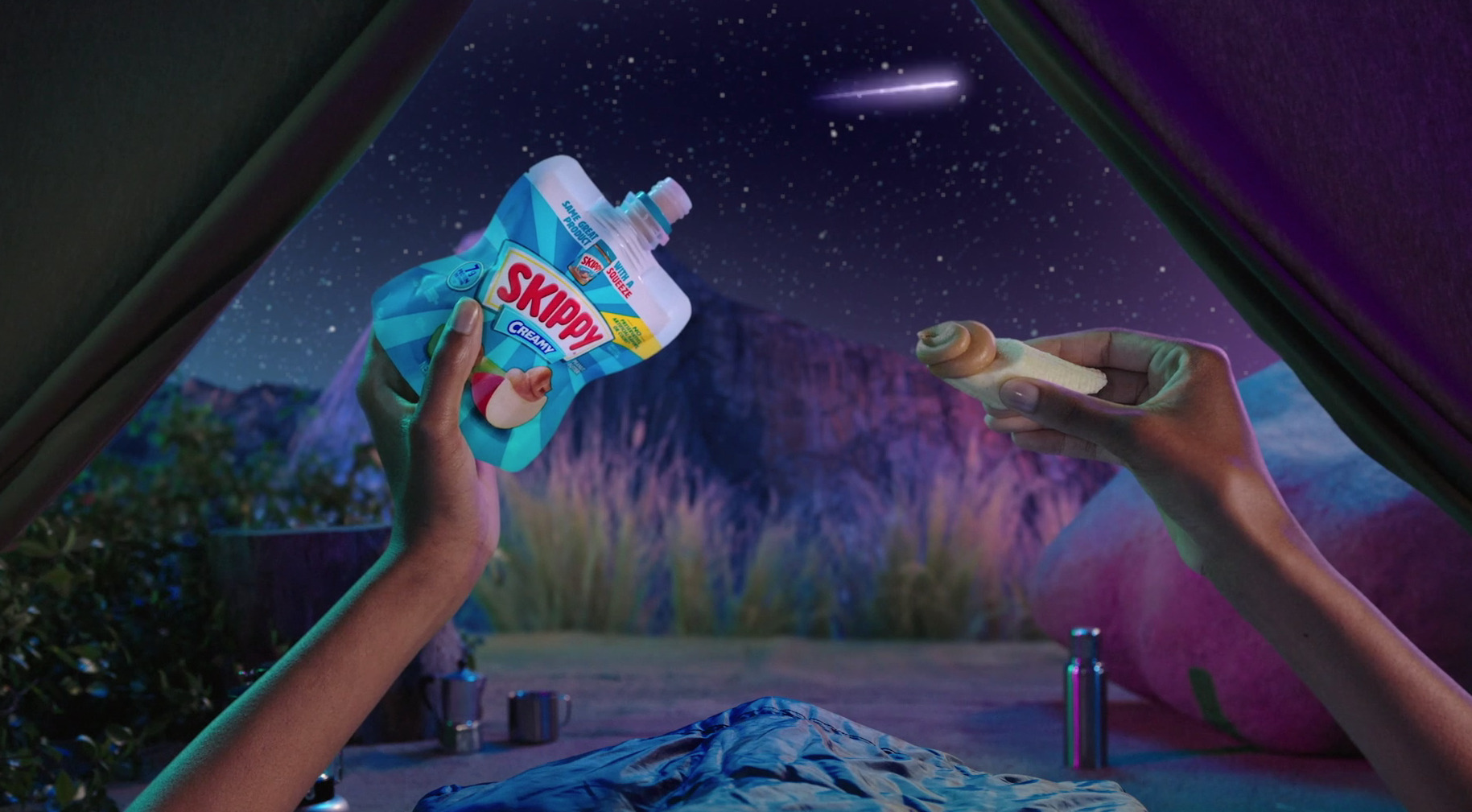 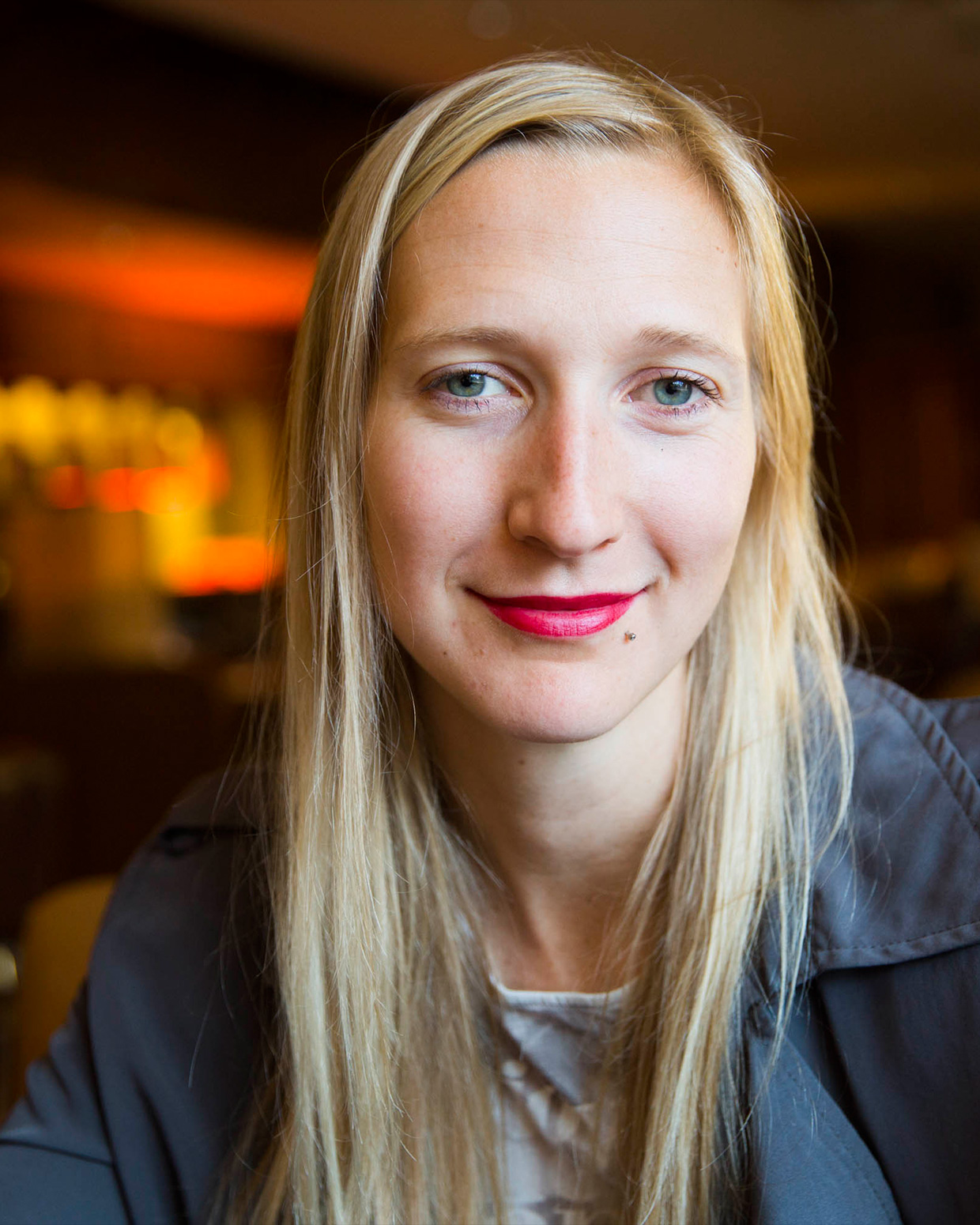 Kristyna grew up in a Detroit suburb chronicling her friends’ misadventures with a Pentax K1000 around her neck, which led to a hot n' heavy romance with her high school darkroom. She studied photography at Columbia College Chicago, and from there her interests naturally progressed from still to moving images.

Kristyna’s distinct aesthetic and playful tone breathe life into any commercial project, whether it’s film, stop-motion, or photography. As a director, she’s got a passion for making thought-provoking and visually striking work through a lens of hyperrealism. With a keen eye for design, a quirky point of view, and an abundantly curious imagination, she infuses irony and humor into vibrant and stylized worlds. Mix that up with laser-like focus and meticulous attention to detail, and her sets come alive with nearly as much creative energy and personality as she has herself.

Her projects have been featured in Adweek, and of course she’s also won a bunch of awards. A Webby, an ADC Award, a Telly Award, and an AI-AP International Motion Award, to name a few.

Kristyna is invested in the gender equality conversation and always does everything in her power as a female artist, director, and photographer to empower women. She also is passionate about sustainability in production and is working closely with leaders in the industry to help change the game. She splits time between LA & NYC, is on a covert op to find the best waffles in every town, and can be found befriending any cat that crosses her path.