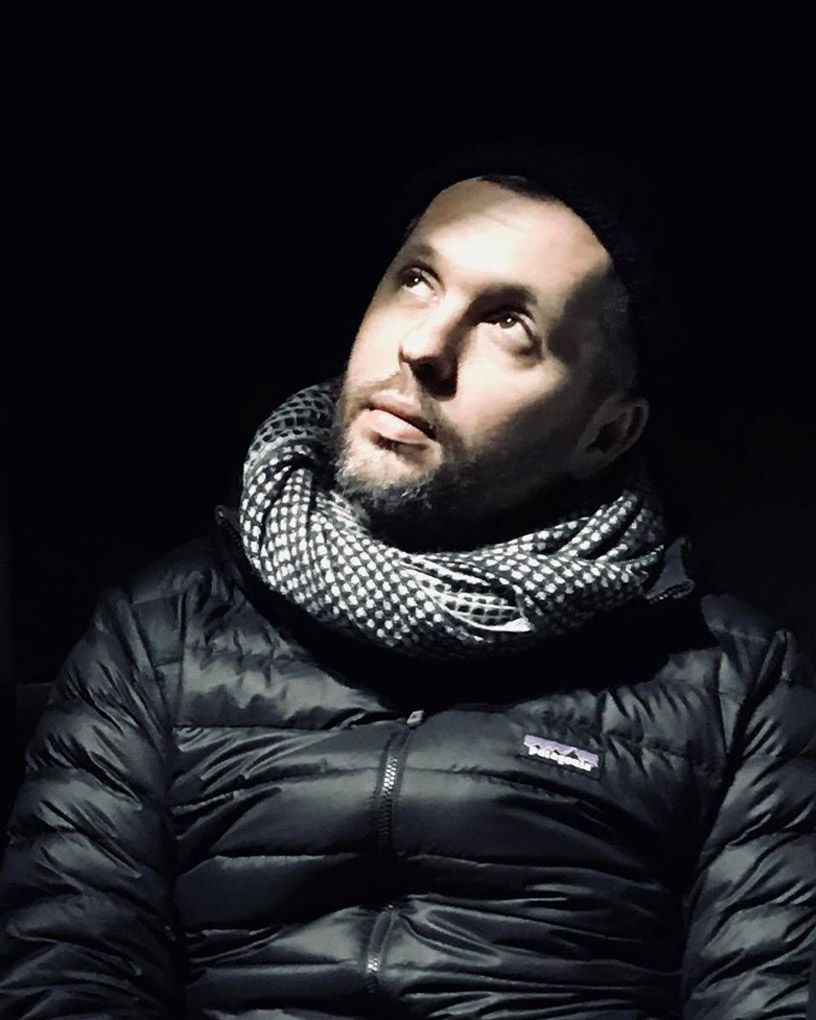 James Casey is a New York based British filmmaker who began his American odyssey at the dawn of the millennium. While studying abroad in rural Arizona under the guidance of Ronn Spencer—noted punk pioneer and former designer for The Sex Pistols and Talking Heads—Casey developed an aesthetic that design authority Steven Heller later described as “striking... quirkily elegant” in The Atlantic Monthly.


After moving to New York and spending some time hustling in the freelance labor pool, he found work as a designer at MTV before being approached by Condé Nast to head up the design team at the soon-to-launch Teen Vogue magazine. For the next four years he helped to create and maintain the nascent magazine’s keen sense of style and energy, picking up several awards in the process. During that time, he was exposed to the creative processes of legendary photographers and editors, all of which left a lasting impact both visually and narratively.

In 2010, Casey launched his own publication, Swallow Magazine—a journal with a cult following dedicated to food, travel, and culture in far flung places that has been showered in awards and accolades, including several coveted D&AD pencils. Under his direction the magazine has achieved multiple publishing firsts, most notably recreating the unique smells of multiple neighborhoods in Mexico City and committing their odors to paper.

On the basis of Swallow Magazine’s Mexico City issue, he was approached by Britain’s Channel Four to develop a short documentary on the sounds of that city. While consulting for Uniqlo as a director of content, he saw the opportunity to create his own rich stories informed by his background in both visual storytelling and written work. His subsequent short documentaries quickly and regularly found a home at Nowness.com, and have since led to commissions from a diverse roster of clients not limited to The Atlantic, Time, Audi, VM Ware, and more.

Casey’s first fictional narrative short film—El Afilador— premiered at the prestigious 2018 Clermont Ferrand International Film Festival, where it premiered in competition for the international Grand Prix. This exposure led to an invite to a two-week filmmaking workshop in the Peruvian Amazon under the tutelage of Werner Herzog, where Casey shot and completed a forthcoming fictional short.

Outside of filmmaking, Casey can be found reading voraciously and writing occasionally. His work has been featured in multiple publications, not limited to The New York Times, Esquire, Travel and Leisure, and Vice. The forthcoming Georgian Issue (Country, not State) of Swallow Magazine is slated to release in 2019 alongside a series of short films to accompany its release. Occasionally he moonlights as a cultural correspondent for BBC World Service, where he attempts to retain his heavily-diminished British accent.