IDEO and a Story of Design Design, Documentary, Film IDEO 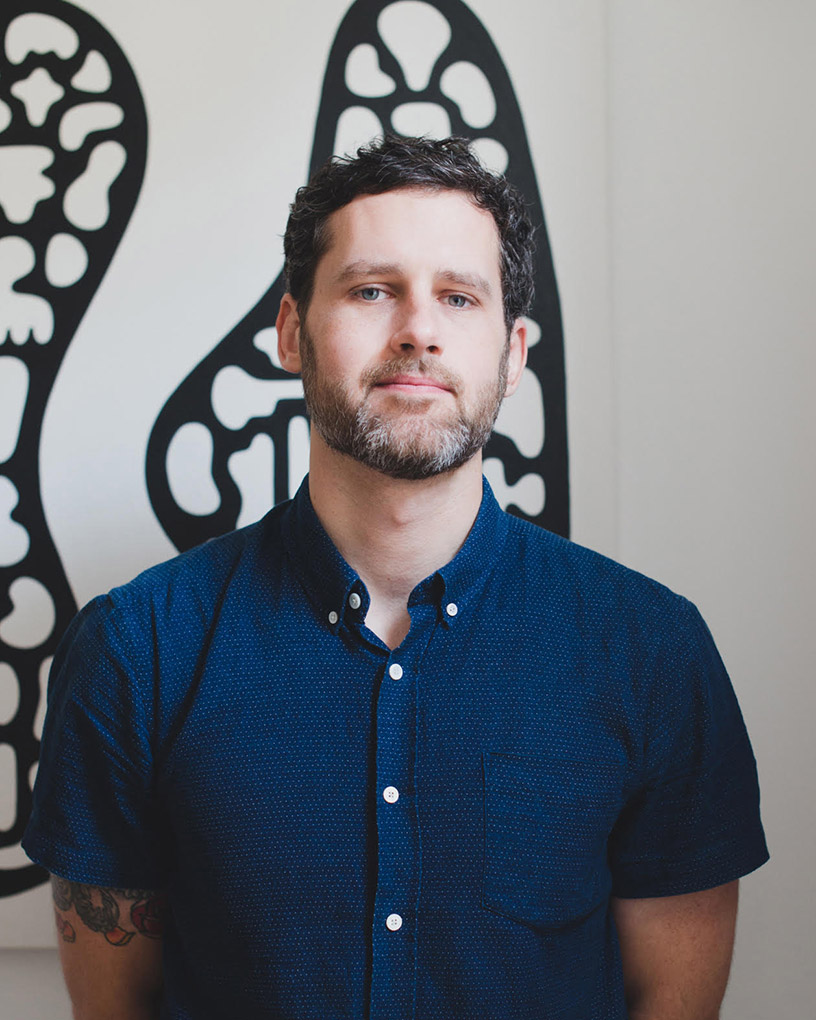 A graphic designer turned director, Dan Covert narrowly avoided an alternate existence at West Point by attending art school. After getting his BFA in graphic design from California College of the Arts, he began his career designing logos for MTV's Video Music Awards and countless of covers for Newsweek Magazine (one of which was parodied on SNL’s weekend update).

In his spare time, he spent the better part of a decade teaching design, typography, and new media classes at Pratt Institute while simultaneously starting a design firm. Ultimately, his passion for non-fiction storytelling drove him to directing, and he honed his skills by creating 60+ films on graphic designers for AIGA.

Since then, Dan has proven himself as an up-and-coming force in the industry, directing films for iconic brands including Nest, Olay, Delta, Hennessy, Shure, Syracuse University, and Herman Miller. Among his most recent projects are the anthem video for the international launch of Coach’s new parent company, Tapestry and a deep dive on education in Baltimore with The Gates Foundation.

Dan leans on his decade of experience as a designer and creative director to approach documentary filmmaking from a designed perspective, where stories and images are crafted with the care and consideration they deserve. He is the rare director whose visual talent matches his narrative talent, and his resulting work lives at the intersection of design and storytelling.

Over the course of more than 200 interviews Dan honed his ability to capture authentic moments on film by bringing out the most in his subjects, whether or not they’d been in front of the camera before. He prides himself in his attention to detail and loves to craft and shepherd research-laden stories from pre-production through post.

He is the Co-Founder and Executive Creative Director of Dress Code, a painter whose work has been exhibited worldwide, a published author, and some might say a bit of an over-achiever.