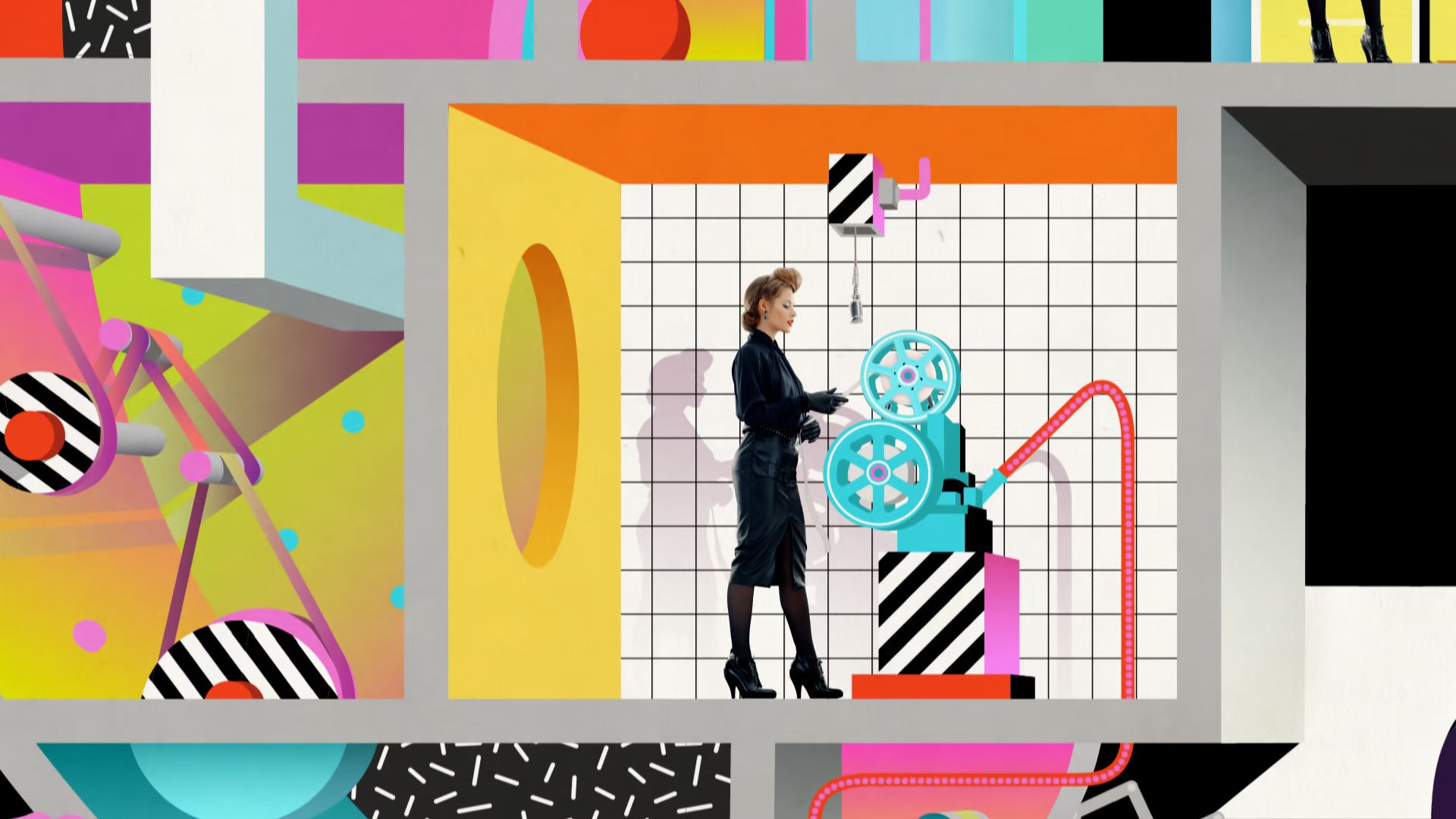 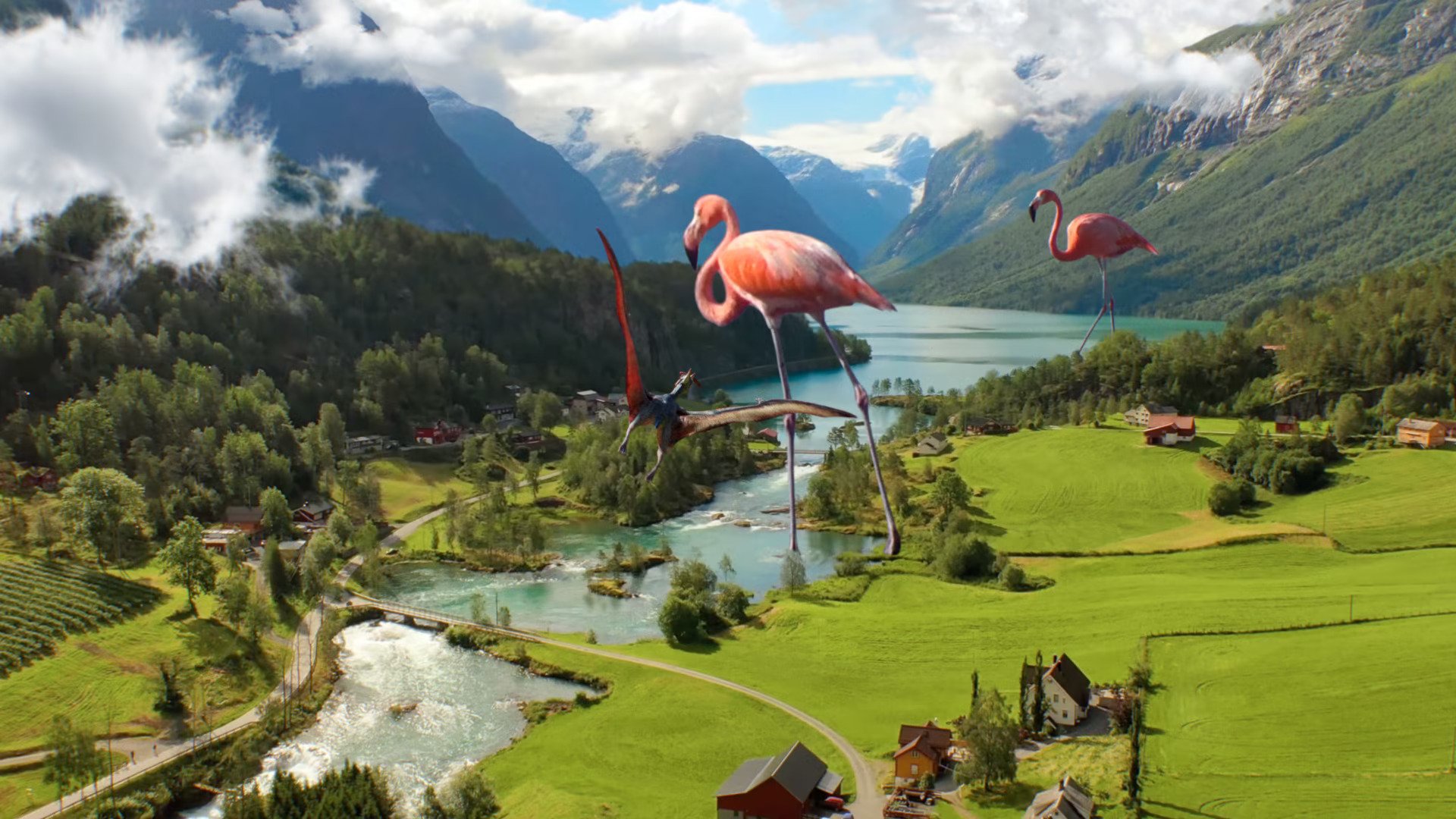 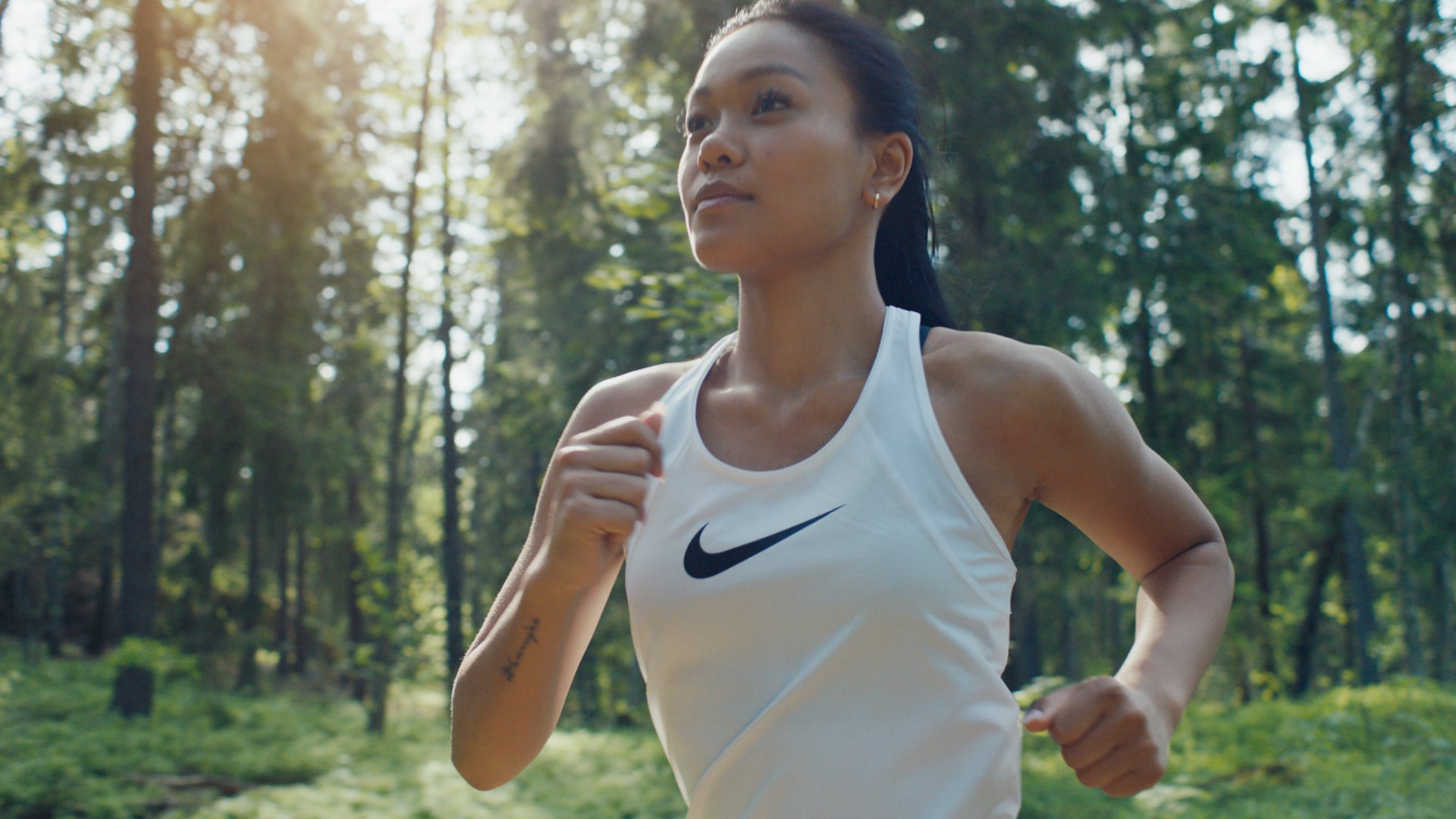 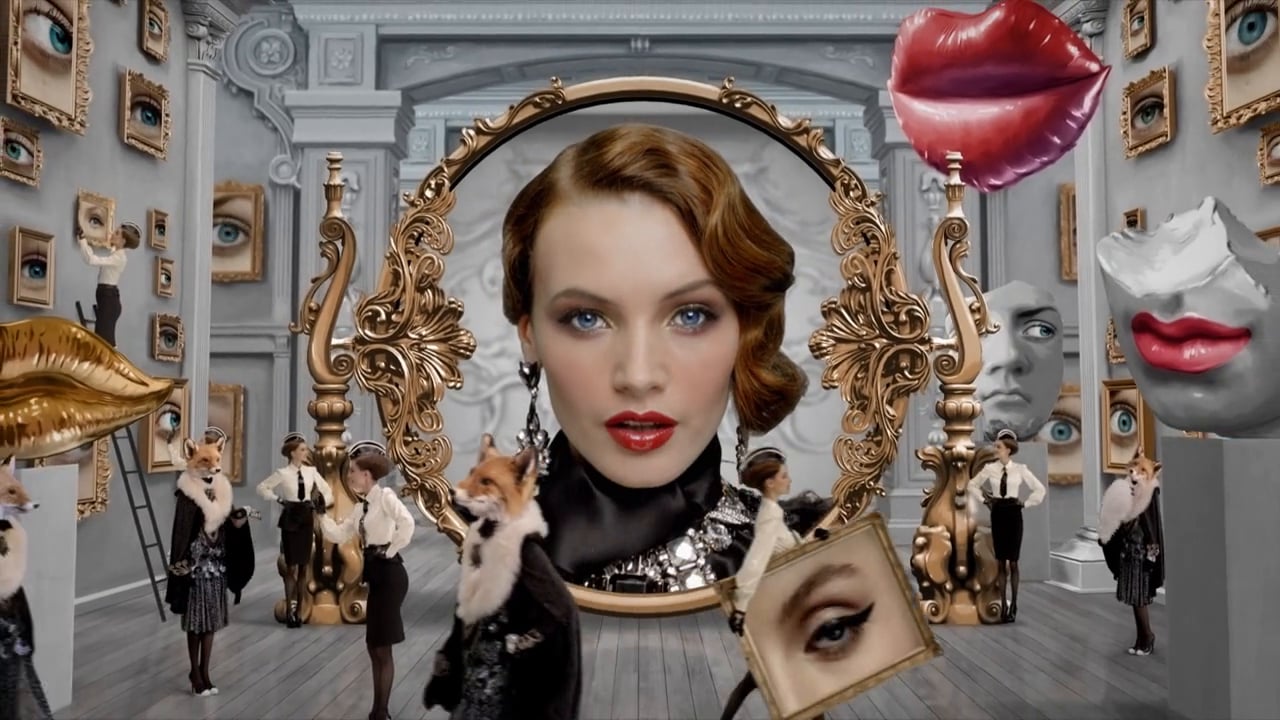 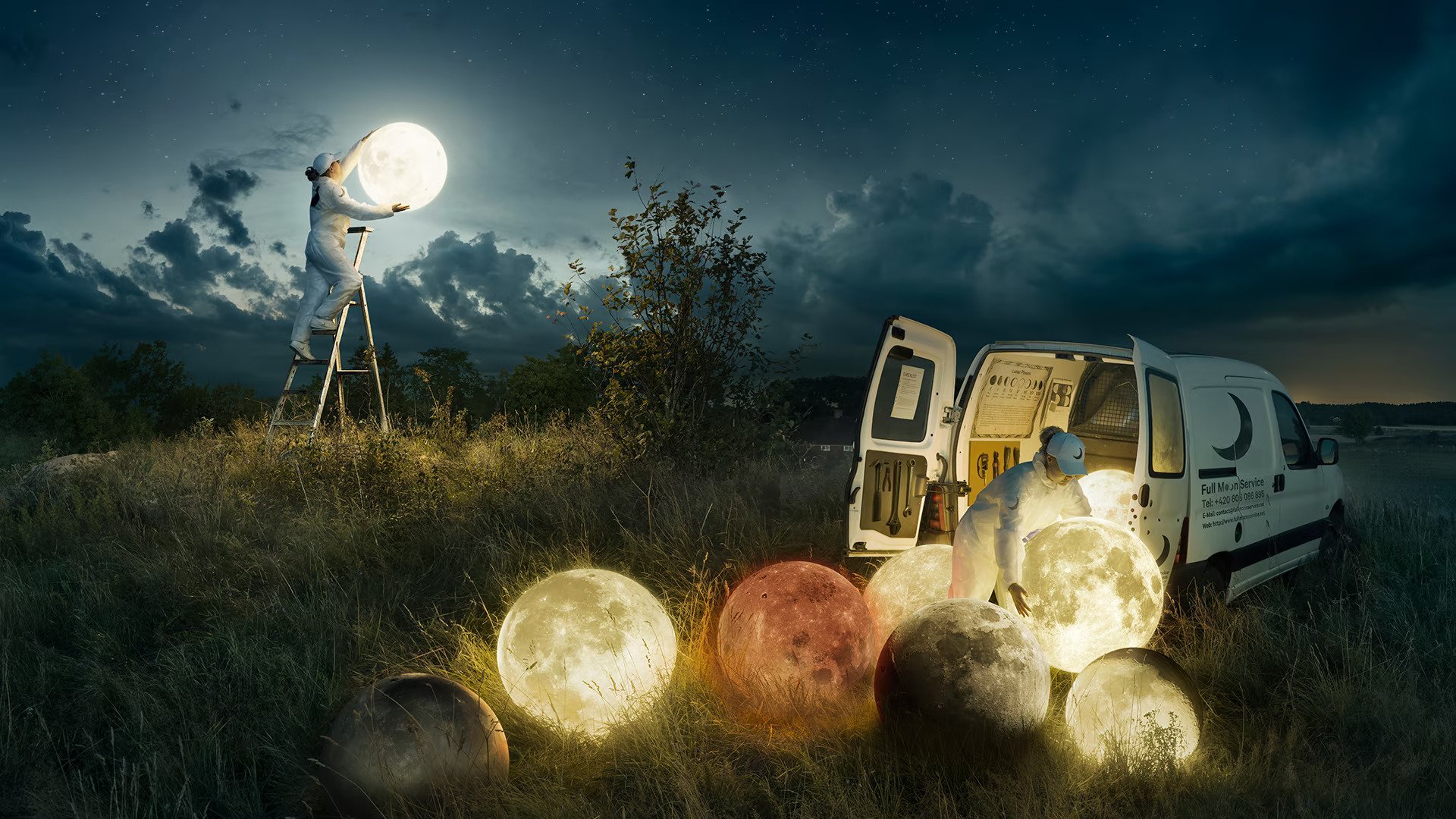 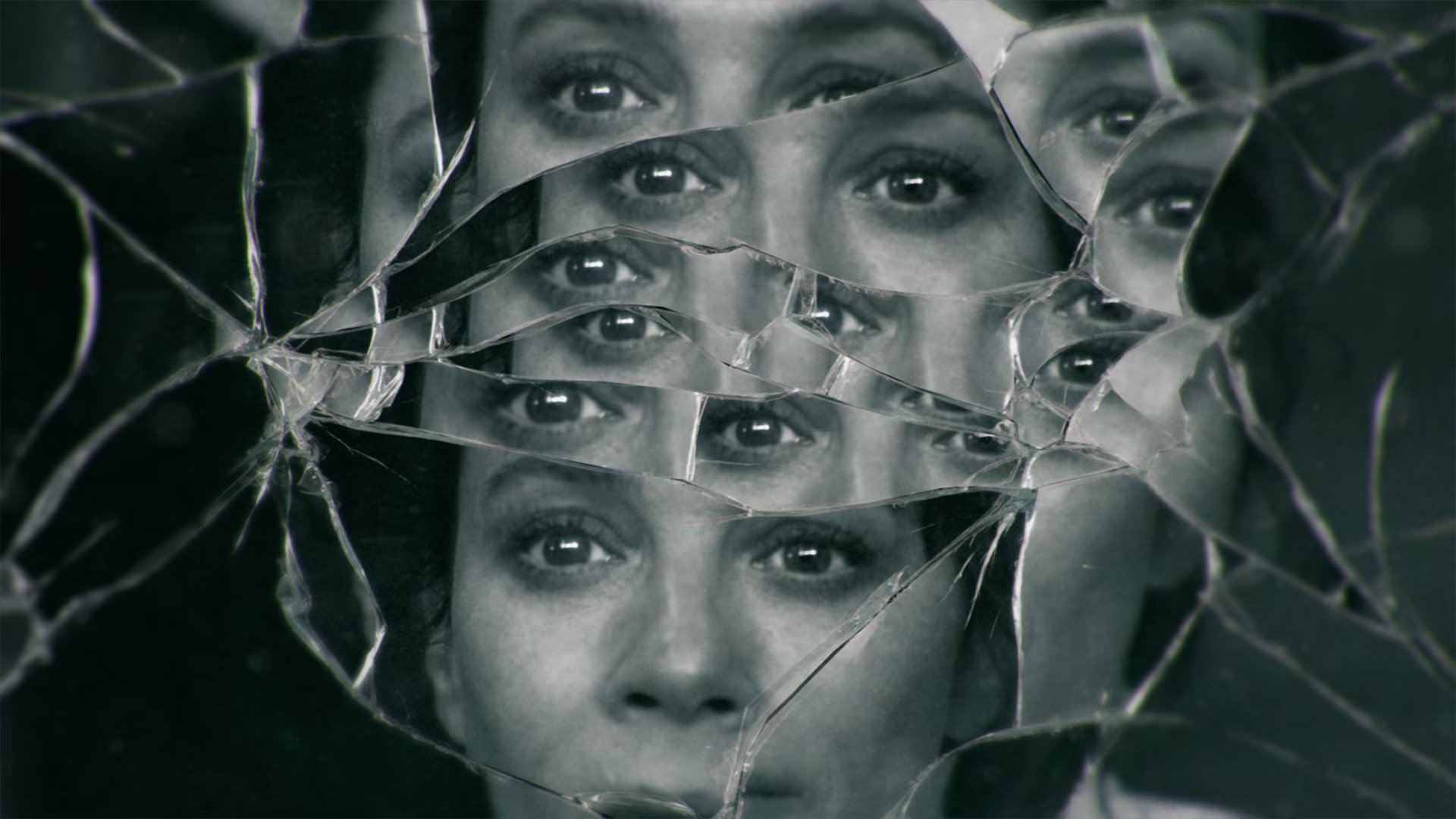 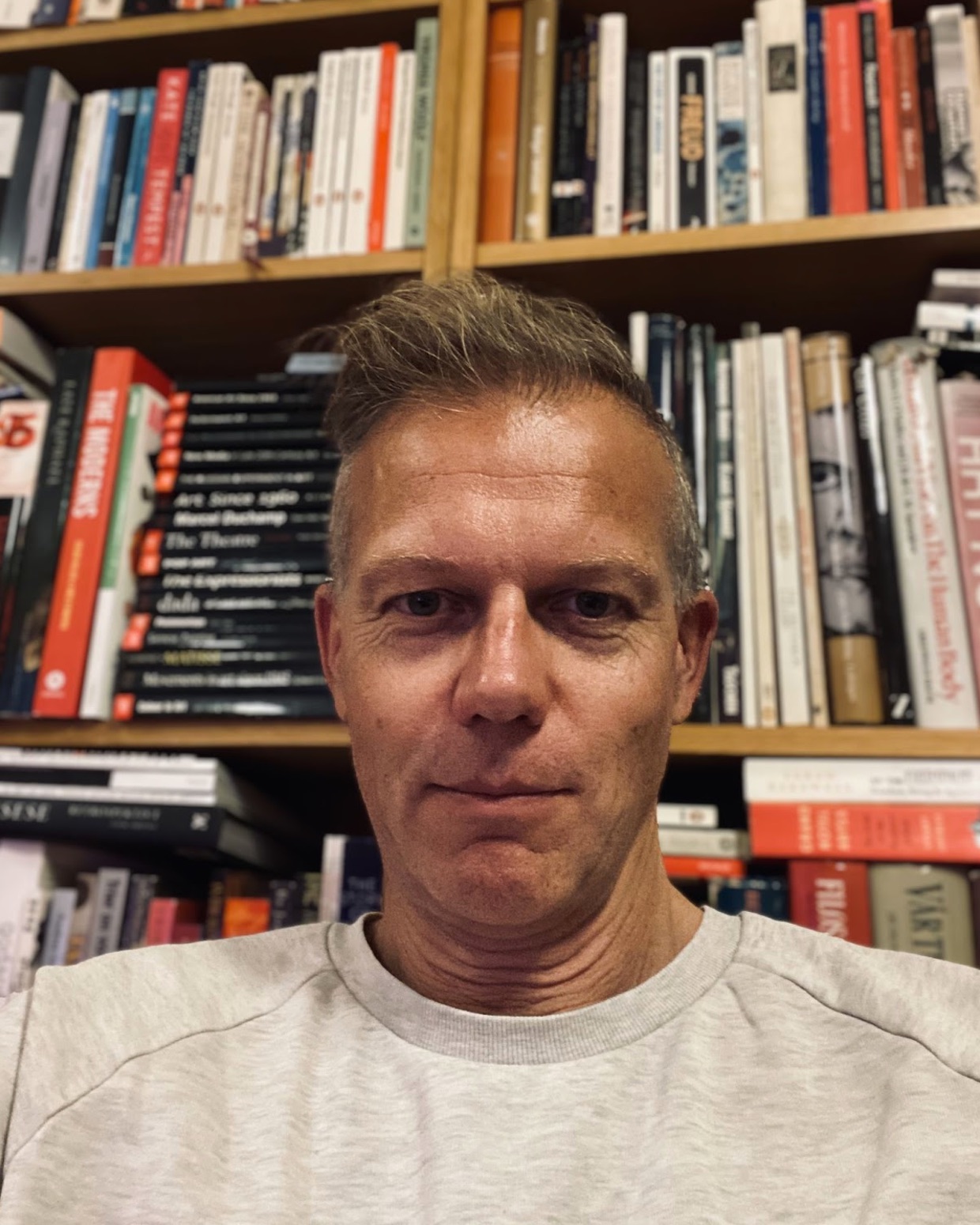 Jonas Odell specializes in making films mixing live action and various mixed media animation techniques. In some of his more recent short films he has explored a mix of documentary, staged and animated elements. Jonas was one of the founders of the Stockholm based animation studio “FilmTecknarna” and has made short films as well as commissioned work and commercials through the studio. His short film “Lies” was awarded as Best international short at the Sundance film festival. Three of his short films have also been awarded the “Guldbagge”, the Swedish movie award. Jonas Odell has also directed music videos for artists such as The Rolling Stones, Goldfrapp, U2 and Franz Ferdinand as well as directed commercials for a number of big brand clients including BMW, Volvo, McDonalds, IKEA and Google.